Running half-marathons barefoot in the snow. Climbing mountains while wearing only shorts. Standing in a cylinder filled with 700 kilograms of ice cubes.

Self-proclaimed “Iceman” Wim Hof, claims that he can do all of these things by influencing his autonomic nervous system (ANS) through concentration and meditation. The “Wim Hof Method,” is an intensive meditative practice that includes focused concentration, cold water therapy, and breathing techniques. Until recently, the idea that anyone could influence their autonomic nervous system was thought impossible given its assumed “involuntary” nature. The ANS is the system that controls all of our internal organs and regulates body functions like digestion, blood flow, and pupil dilation.

Our brains also use the ANS to communicate to our immune system, which might explain another of the Iceman’s recent feats: suppressing his immune response after being dosed with an endotoxin (a bacteria), which in most people leads to flu-like symptoms and high levels of inflammation in the body. When researchers looked at the Iceman’s inflammatory markers after being exposed, they discovered the
markers were low, and his immune response was 50% lower than other healthy volunteers. Basically, he showed very few signs of infection.

Hof is definitely a statistical outlier, though one recent study followed students trained in his method. Apparently, they replicated Hof’s results and experienced no symptoms after being injected with Escherichia coli, a bacteria that normally induces violent sickness.

So, outlier though he may be, researchers are intrigued by the mounting evidence showing that mindfulness has a positive impact on our immune system.

By Jessica CassityTraining during preseason and between ski trips can help you ski better and longer, plus safeguard your body from injury.So what workouts prep your body the best for playing in powder? 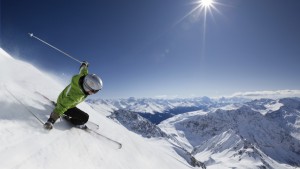 “The most important components of ski conditioning are balance, agility, strength and endurance,” says Regan Nelson, a fitness instructor and former competitive ski racer with an MS in exercise physiology. “Lower body strength, including the quadriceps, glutes and hamstrings, is extremely important for making strong turns and having stamina to ski throughout the day. The core and the muscles in the back support your body, reduce lowback pain, keep you in an athletic position and improve your balance.”

Nelson has created the following training plan to prep your body for the challenges of ski season. Follow this plan two to three times a week to have an easier time moving quickly from ski to ski, making shorter-radius turns and maneuvering in varying terrain such as powder and bumps.

With Valentine’s Day being one of the biggest restaurant nights of the year, it’s easy to indulge yourself in a rich, heavy meal that loads up on calories and fat. Don’t let this meal ruin your New Year’s resolution and worse, giving you unwanted heartbreak during the national month of heart health! By following these easy tips, you can trim down the calories and fat while still enjoying this romantic holiday.

Winter blues got you down? Try these foods to bring you up!

Diet is an important component of mental health and there are many foods that can help fight depression by affecting your neurotransmitters!  Some of these include: 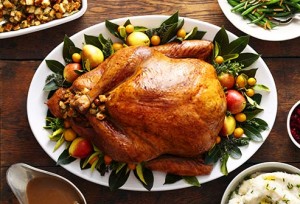 The traditional Thanksgiving bird has the protein building-block tryptophan, which your body uses to make serotonin. That’s a brain chemical that plays a key role in depression, researchers say. In fact, some antidepressant drugs work by targeting the way your brain uses serotonin. You can get the same mood-boosting effect from chicken and soybeans. 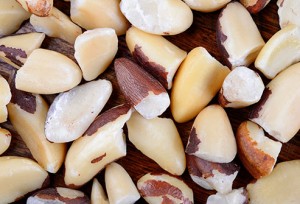 This snack is rich in selenium, which helps protect your body from tiny, damaging particles called free radicals. One study found that young people who didn’t have enough of the nutrient in their diets were more likely to be depressed. The researchers couldn’t say that low selenium caused depression, though. Other foods with this mineral include brown rice, lean beef, sunflower seeds, and seafood. 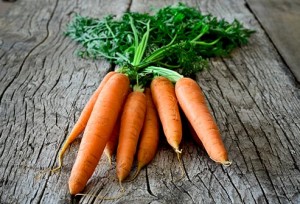 They’re full of beta-carotene, which you can also get from pumpkin, spinach, sweet potatoes, and cantaloupe. Studies have linked this nutrient to lower levels of depression. There’s not enough evidence to say that it can prevent the disorder, but it can’t hurt to get more in your diet. 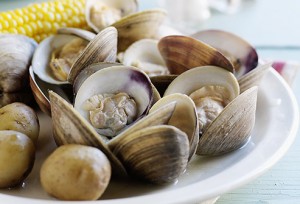 These seafood favorites are a good source of B-12. Some studies say that people with low levels of the vitamin are more likely to have depression. It may be that a lack of it causes a shortage of a substance called s-adenosylmethionine (SAM), which your brain needs to process other chemicals that affect your mood. If you’re looking for other B-12 foods, try lean beef, milk, and eggs. 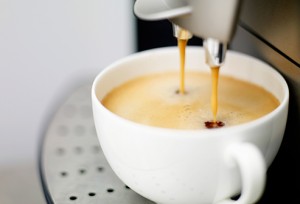 A jolt of caffeine can be a pick-me-up that helps you feel more motivated. But if you have postpartum depression or panic disorder, some studies suggest that it might make your symptoms worse. Other researchers say a cup of joe can lower your risk of getting depression, though they’re not sure why. 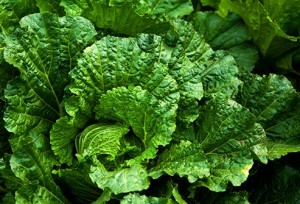 They’re packed with folate, which your brain cells need to work well and which may help protect against depression. Food manufacturers in the U.S. add this vitamin, also known as B9, to enriched grains like pasta and rice. You can also get it from lentils, lima beans, and asparagus. 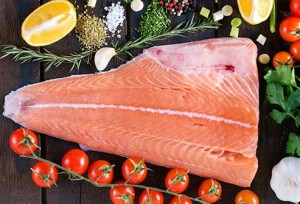 This and other fish like herring and tuna are high in polyunsaturated fats. Researchers think those can help you fight depression. One type of these fats, called omega-3 fatty acids, may help brain cells use chemicals that can affect your mood. A few small studies show that people who weren’t depressed had higher levels of omega-3s than those with the mood disorder.

It’s a good source of vitamin D. If you have very low levels of this nutrient in your body, that can sometimes cause depression. One Norwegian study found that people who took a vitamin D supplement were less depressed a year later than those who didn’t. Don’t like milk? Boost the D in your diet with enriched cereals and juices, and canned fish. 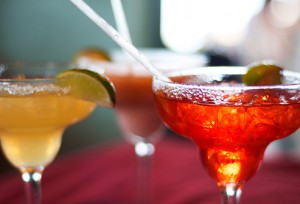 It might seem like just the thing to take the edge off your worries or make you feel more social. But most of the time, it’s best if you drink wine, beer, and mixed drinks only in moderation. You might feel better in the moment, but heavy drinking can make depression symptoms worse over time, because alcohol makes your brain less active. It also can make antidepressant medications less effective. 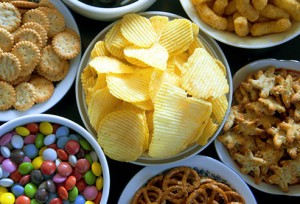 It may be fast and filling, but these processed foods can be bad news for your mood. Scientists have studied how diets high in sugar, simple carbohydrates, and fatty foods affect how you feel. Many found some link between these unhealthy eats and depression. Your best bet: a well-balanced diet with plenty of fruits, vegetables, whole grains, and lean protein.